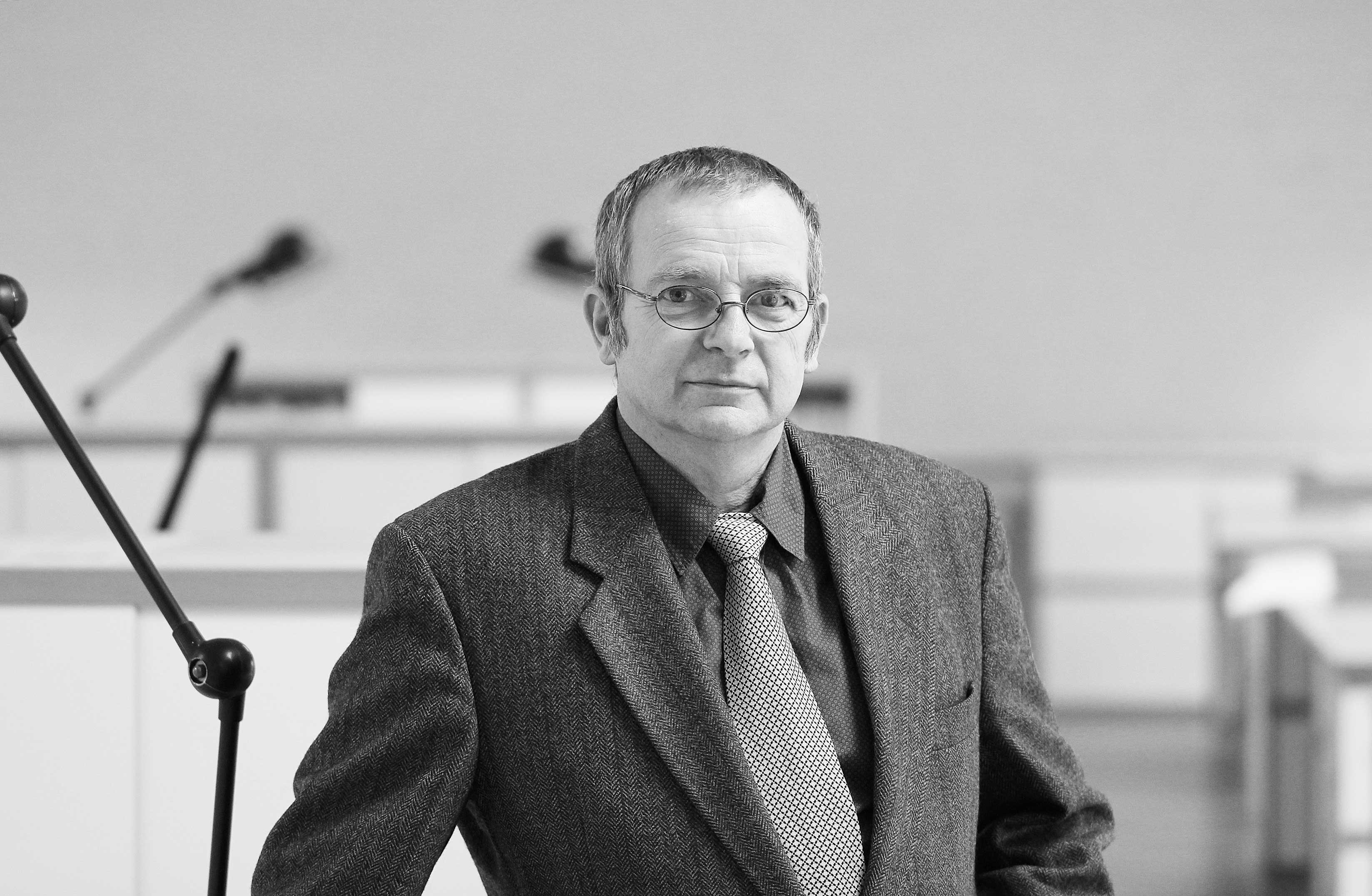 Member of the Ordre des Architectes of:

In charge of the general documentation of the office.

He is also pursuing his own work as an architect outside the practice.

Design and production of didactic models for exhibitions of architecture and engineering.

Fluent in French. Notions of Dutch and English.