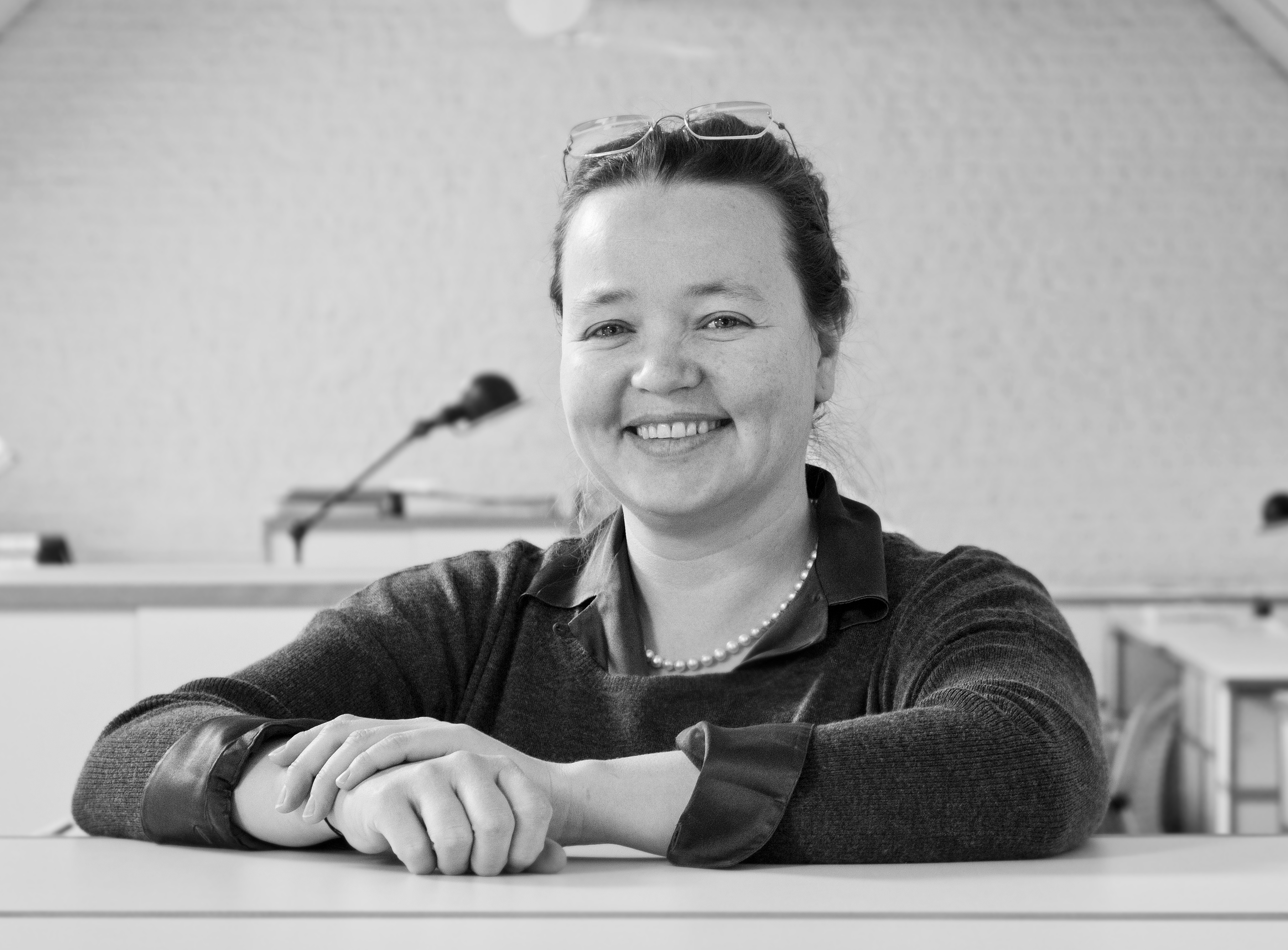 Registered architect board of:

Her career begins in parallel with her studies, as an associate at ATU architects in Brussels from 1994 to 1999. She gradually gets in charge of specifications writing and construction management for medium housing schemes and also, from 1999 to 2001, of the administrative management of this small practice.

After graduation, in parallel to her architectural activities, she develops her graphic designer activities up to 2001 in Brussels (Belgium) and up to 2007 in Puerto Rico (USA).

Åsa joins the team in April 2007. She is elected associate partner in 2008 and partner in 2010. Since April 2007, she is in charge of the coordination of the drawings and bills of quantity as well as the specifications for the new headquarters of the Council of the European Union in Brussels (BE).

Since October 2016, she is among other things responsible for the project of the new administrative building for the European Spatial Agency (ESA) in Redu (Belgium) and in 2017 for the project of a theatre on the site of Santa Claus village in Rovaniemi (Finland).

Administrator and member of the executive board (on behalf of SAMYN and PARTNERS) of the association PLAIN-PIED (specialized in accessibility and pedestrian mobility).

Elected administrator of SECO Belgium scrl on the 1 June 2017.

Responsible with Denis Mélotte for the libraries, standardisation, and specifications.