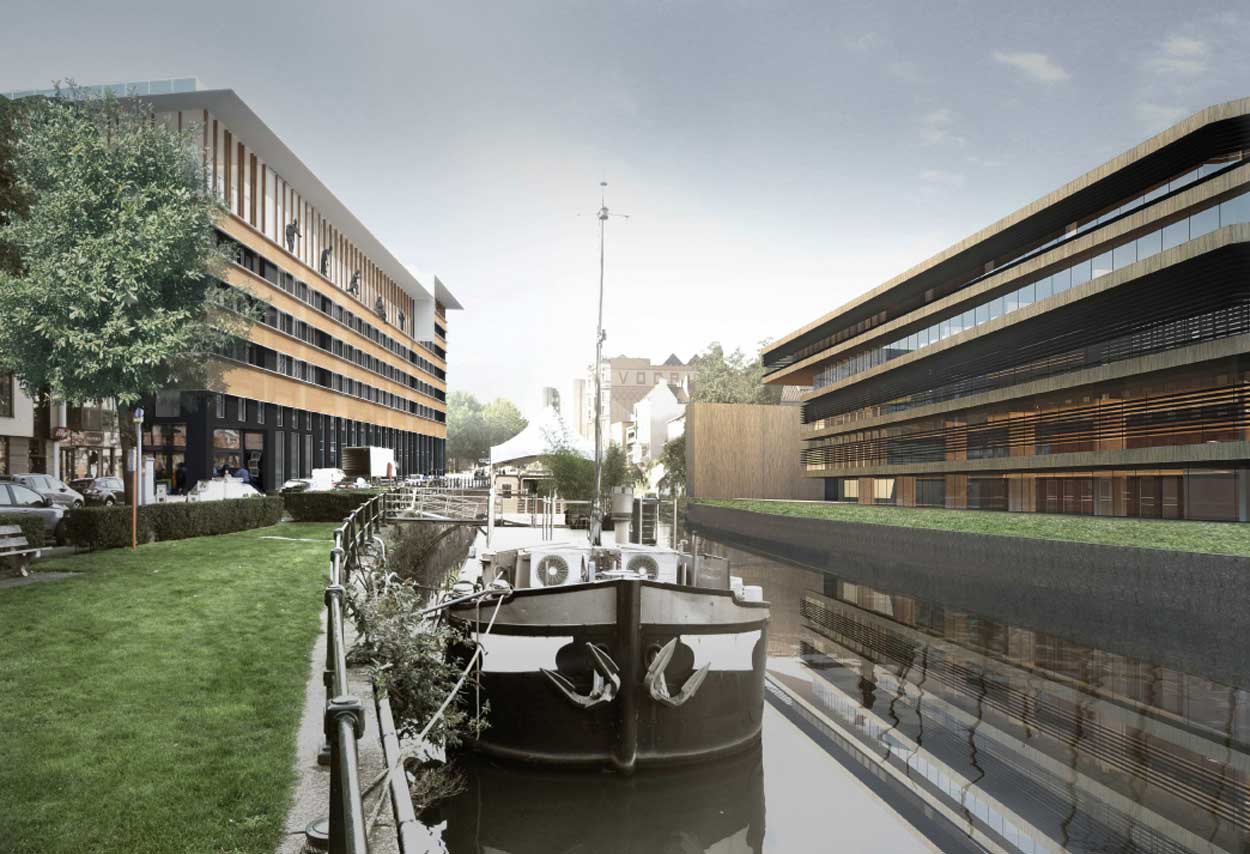 The project aims to improve the energy performance of the existing building, its environmental properties and, at the same time, change the building so that it is more in keeping with the times, the city of Ghent, the concept of the provincial institution, and its immediate surroundings.

The new layout of the building is intended to be simple, efficient and attractive, while keeping the existing commercial centre, car park and apartments.

The new appearance of the building resembles those of the remarkable buildings in the surround area, such as:

The two upper levels include the Council offices, meeting rooms, cafeteria, restaurant, multi-purpose room and Regional Council room. These partly public facilities allow other departments and the general public to make use of these prestigious levels.