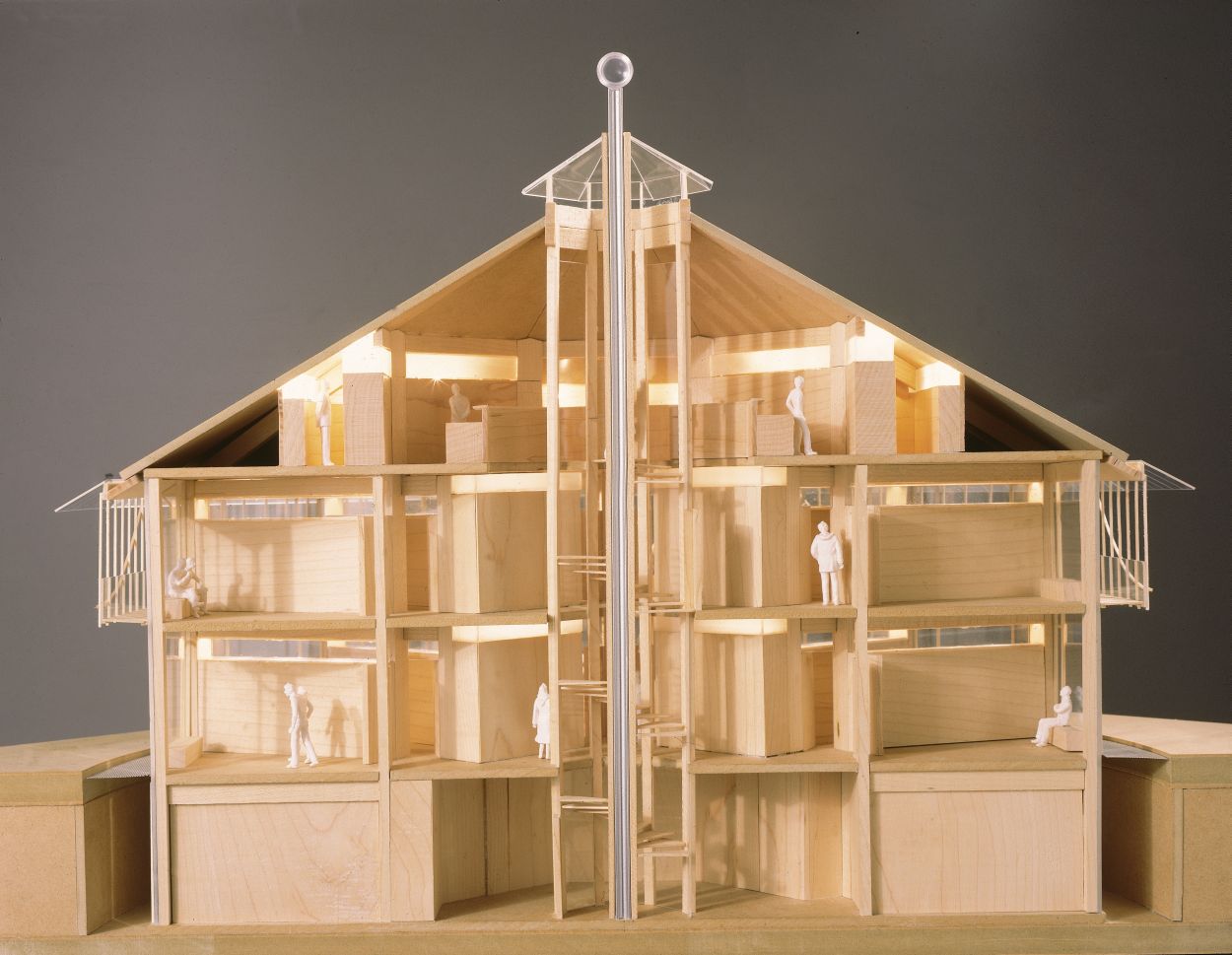 344-Office building for the Walloon Region MinistryFriday, May 23, 2014Filippo Aimo