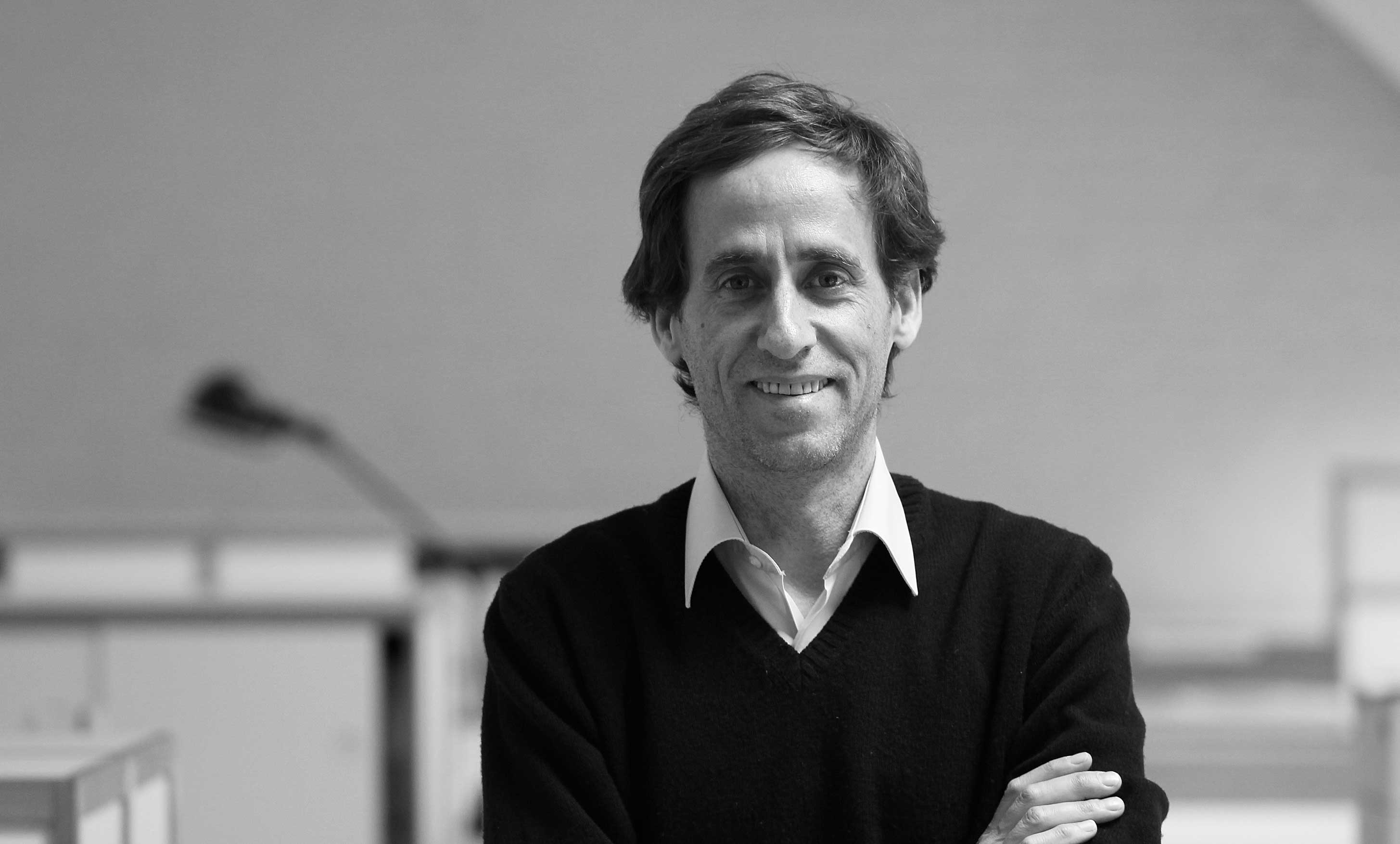 Member of the Odre des Architectes of:

He joined SAMYN and PARTNERS again in May 1994.

Post-graduate in Architectural Project as a preparation for a PhD at the Madrid Polytechnical School in 1990-1992.